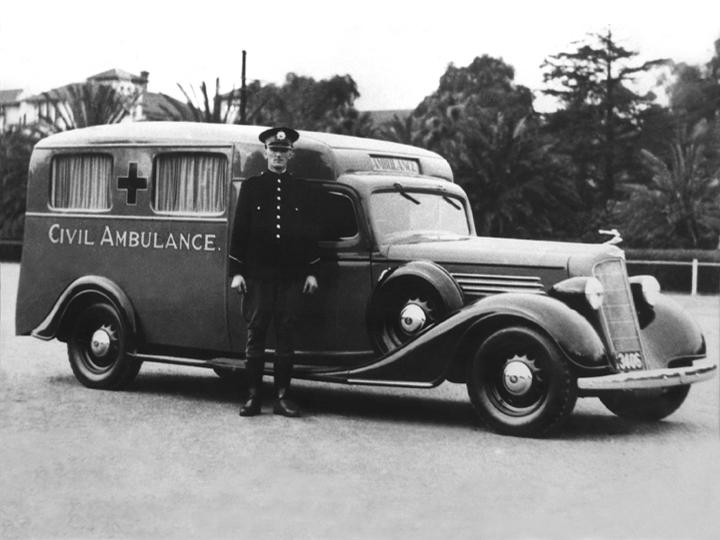 In 1920 there were a number of ambulance services operating in Adelaide and its suburbs, including SA Ambulance Transport, SA Police (Civil Ambulance), and various private groups.

In 1952 the Government of South Australia formalised ambulance provision, with St John being chosen to provide all metropolitan ambulance services and most country ones. 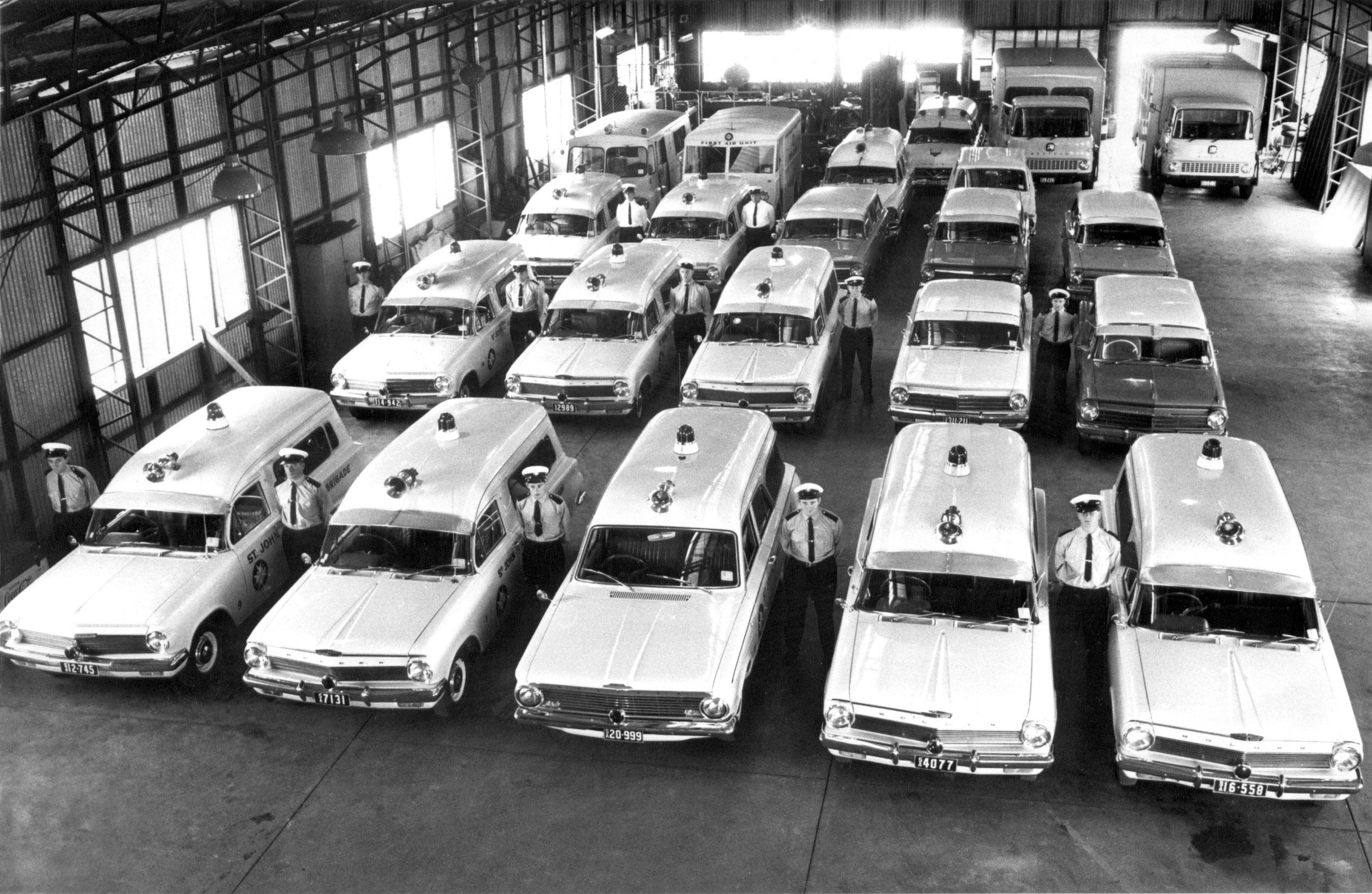 Once a two-way radio system was introduced in the 1950s calls for assistance were directed to the hospital, which would dispatch the town ambulance. Around this time, medical officers in training began to be employed by the ambulance service during their holidays. The quality of patient care greatly improved around this time.

St John continued to provide ambulance services in South Australia until 1989, when the metropolitan workforce was converted to a fully paid career service. 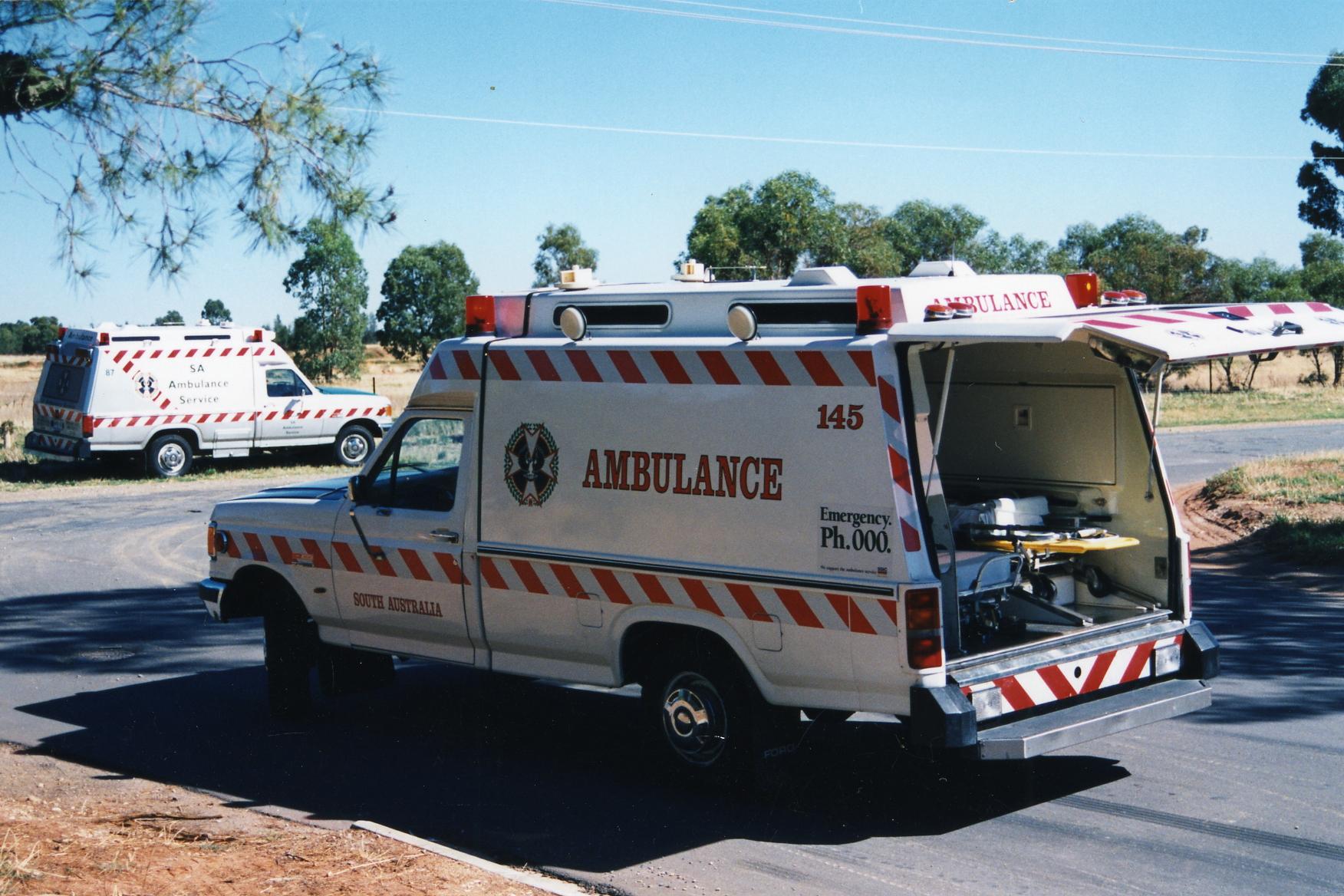