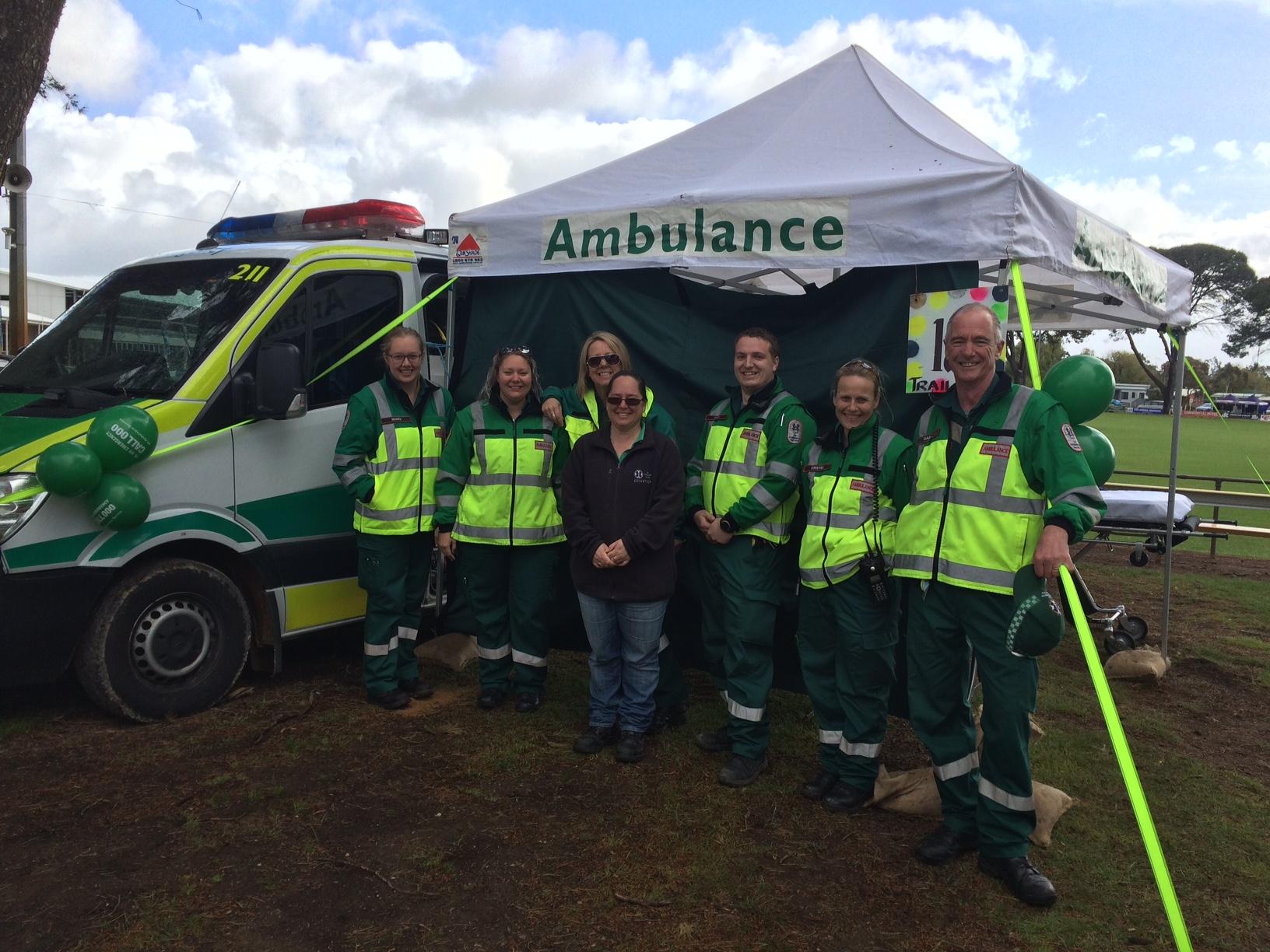 In another boost to our ambulance service, land has been acquired for a new $3.9 million ambulance station at Strathalbyn, following last week’s announcement of an extra 74 ambulance officers.

SA Ambulance Service confirmed the acquisition of land on Dry Plains Road for the purpose-built ambulance station, which will accommodate future increases in staff, along with the garaging for more operational vehicles – set to meet the demands of the ageing population.

SA Ambulance Service Chief Executive Officer David Place said the purchase of land was exciting and followed careful planning to ensure that the Service was well equipped to support their crews in caring for the community.

“The current Strathalbyn station has been in operation for more than 20 years and in recent times we have outgrown the facilities because of increasing demand,” Mr Place said.

“This build will see the construction of a much larger, fit-for-purpose ambulance station that will provide accommodation for up to 20 staff and garaging for four, 24/7 operational vehicles.”

Construction on the station is expected to start in January next year, with completion in December.